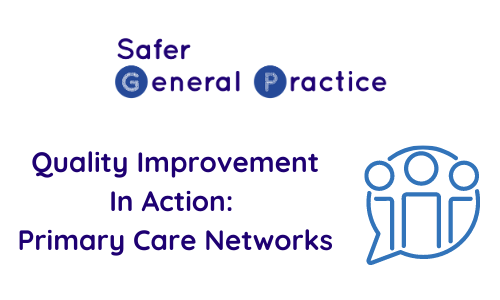 As part of Safer Salford, the Safer General Practice work stream was launched in 2019.  This sought to embed the use of improvement methodologies to support delivery of locally driven safety goals, such as reducing wait times, developing population health solutions and reducing harmful prescriptions. Alongside this, the work aimed to support practices to achieve the 2019/20 Salford Standard and support delivery of core elements of the NHS Long Term Plan and the 2019/20 GP contract.

Eccles and Irlam: to reduce incidence of high blood glucose (Hba1C) for patients with diabetes

Ordsall and Claremont: to increase uptake of cytology / cervical smears

Working with partners, we aimed to facilitate delivery of targeted improvements whilst establishing lasting capability within primary care through the design and delivery of a bespoke training package to the PCN’s support GP practices with their improvement plans. Sessions were designed to provide the space and time to share and explore QI tools to develop, implement and sustain improvements in practices.

By sharing data, knowledge and best practice around how systems and processes work between different teams, we supported and encouraged GPs via the PCN footprint to think creatively and identify new ways to improve safety and best support their local communities and patients.

Despite the project being paused due to COVID-19, there have been a number of positive learning’s and improvements highlighted and being implemented by practices within the different PCN footprints.

At a system level those involved in the project highlighted the benefits gained from working together across the system. The approach of using PCN’s as a vehicle for improvement was the first of its kind. This demonstrated positives including stronger relationships being developed and peer support being received alongside stimulating healthy competition…

“Developing and working as a team across the network sharing ideas and resources.”

Working together has enabled the development of relationships, networks and support across the neighbourhoods, and has driven engagement and interest from those who previously may not have engaged. One team has now established a neighbourhood/network patient participation group, which has been set up as a result of the learning from the QI approach used throughout the project.

The work was described as an enabler.

“……. for things such as Footfall introduced online e-mail system for consultation- improving access”

Communication and engagement has been recognised by the practices as key to building relationships and involving patients in the improvement project to achieve outcomes.

At an individual project level, improvements were beginning to be seen using quantitative data points and measurement for improvement.  A number of examples were also seen beyond data on a chart. For example;

This work has highlighted some potentially exciting improvements. There are now real opportunities across the Salford system to further develop and build on the improvement foundations already achieved, and sustain innovations and improvements in delivery developed during COVID-19.

As we move forward into 2021, there may be opportunities to further develop the programme offered in 2019/20 to continue to develop QI capability in a short and snappy way to equip staff with the knowledge and tools to feel confident in reviewing processes and improving processes based on what the information shows. Practices picking back up ‘normal work’ could look at both digital and non-digital processes and best practices developed through the project with a view to further refinement and sharing. 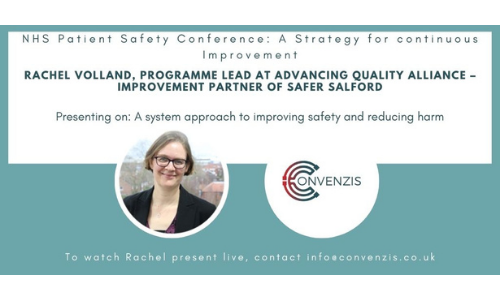 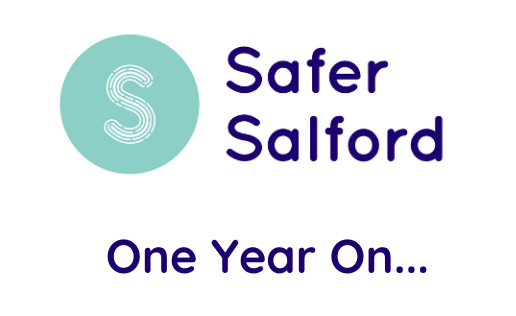