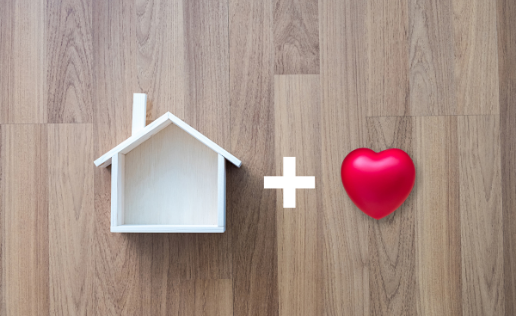 As we know the pandemic has made it difficult to organise funerals and to celebrate a loved one’s life. This is particularly the case for many elderly people in Care Homes that may not have family there to support with this.

At Arden Court Care Home in Salford, Sue the Activities and End of Life Coordinator, took it upon herself to support an anxious resident with his funeral plans. George was coming towards end of life and had expressed his concerns and worries about his funeral and the plans for it. George had voiced how he would like to plan his funeral himself, as he had some particular requests for his final send off, including being cremated and spreading his ashes where his cousin was laid to rest.

Upon hearing these concerns from George, Sue took it upon herself to support him. Sue arranged for an undertaker from Broadoak Funeral Home to come in to spend some time with George, listening to his thoughts and guiding him through his plans. George chose the music he would like and the flowers he wanted, white lilies. His photos that sat belong him in the Care Home were also to be placed with him in the coffin.

George was unbelievably thankful for the support he had been given from both Sue and the undertaker, putting his mind at rest that plans and final wishes were in place. George sadly passed away a few weeks after the visit, however the effort that Sue had gone to had helped to make George’s final weeks peaceful and at ease.

After Georges passing, Sue found a piece of paper in his room with a phone number on it. Sue contacted the number and found that it was a close friend of George’s, who he had spent Christmas with for a number of years. Although passing on sad news, George’s friend very much appreciated Sue reaching out, as he was then able to come to the funeral to pay his respects.

Sue continually went the extra mile, going above and beyond, to ensure that George was supported and peaceful in his last weeks which was extremely appreciated, ensuring he had the send-off he deserved.

Care Home Manager at Arden Court, Seema Khalid, shared “I am very pleased as a manager for the effort and support given to George in his final days as a resident at Arden Court. Sue is a valuable member of our team and worked to the best of her ability to give George the final send-off that he desired and wanted.

All the staff at Arden Court stood outside to pay their final respects as George funeral went from the nursing home and some members of staff attended the funeral. The team at Arden Court endeavour to deliver the best end of life care they are capable of delivering.” 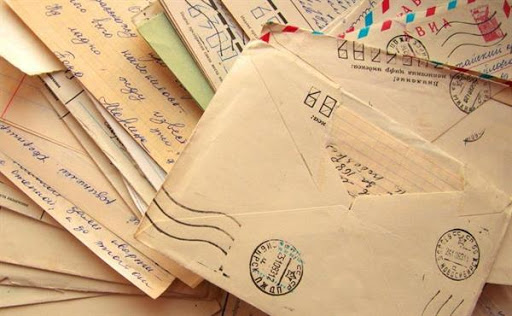 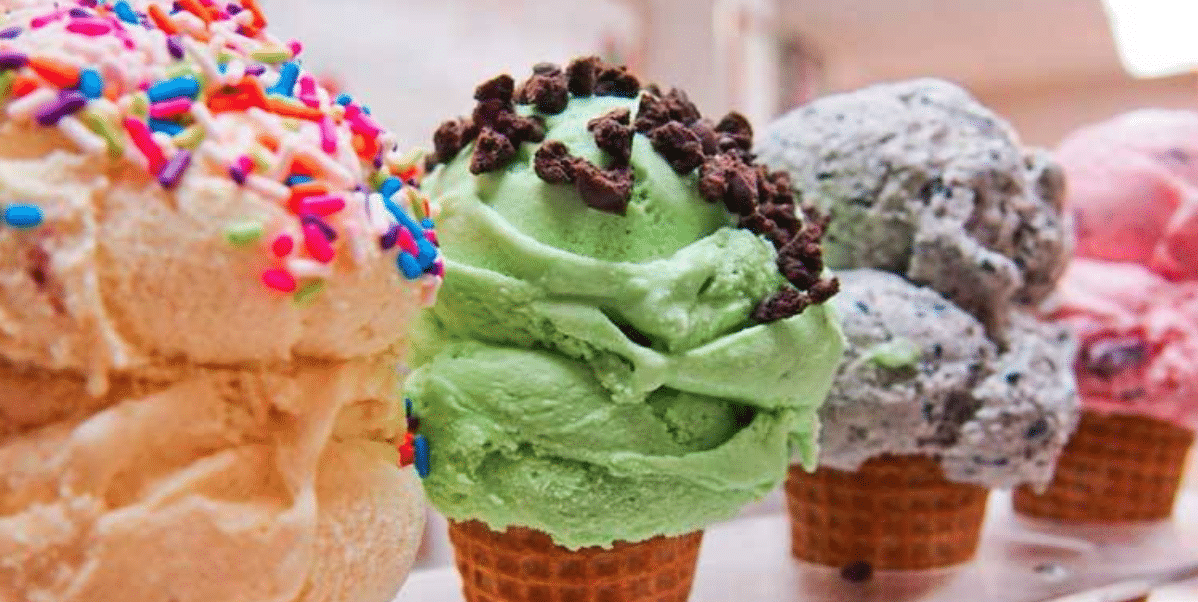 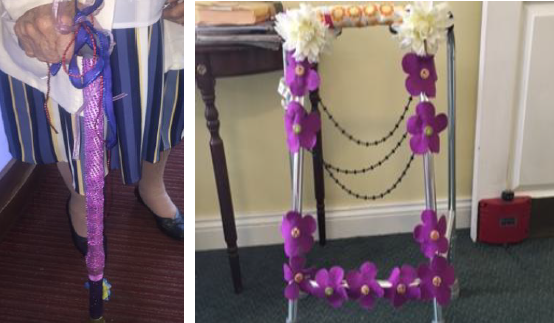 Glimpses of Brilliance: Pimp my Zimmer