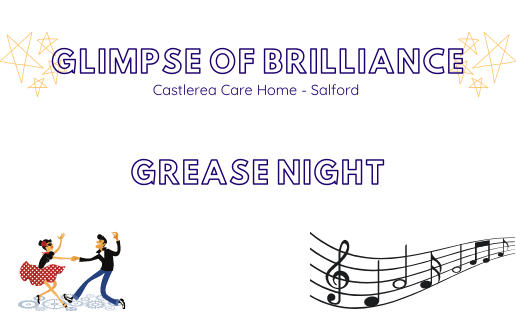 Glimpse of Brilliance: Grease is the word!

The past 9 months have been tough for most of us, in particular residents in care homes and the staff working to keep them safe.  James Priest, Care Home Manager at Castlerea Care Home, had the fantastic idea of creating more excuses to celebrate – to bring some fun, laughs and excitement!

Following the success of a Macmillan Coffee morning and seeing how much the residents enjoyed doing something different, James decided to host a party…they just needed a theme. After a bit of research, it appeared that it happened to be Olivia Newton- John’s birthday on this particular weekend – and there is was, the perfect theme for a party – Grease!

Activities were hosted around Grease and Olivia Newton-John, including watching the film and playing her greatest hits. The designated music room has a pool table, which residents are particularly fond of, and James said was a well received lockdown purchase. To go the extra mile, staff downloaded Olivia Newton-John’s recipe book and cooked up some delicious food for residents, including a birthday cake! The food and entertainment were enjoyed by residents and definitely had a positive impact.

After such a tough year, James said he has learnt to make the most of the situation and seeing the impact that the parties have had on the residents, took a view of ‘any excuse for a party’. Shortly after speaking with James the next date in the dairy was for a Halloween party which residents were very much looking forward too! 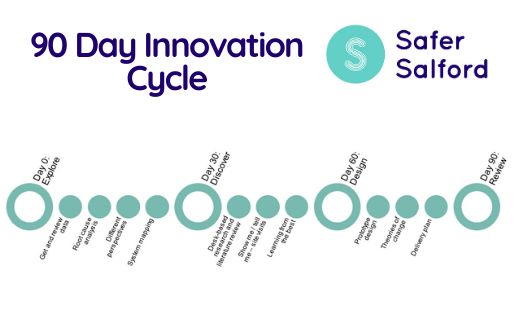 Improving health and care provision for adults with a learning disability 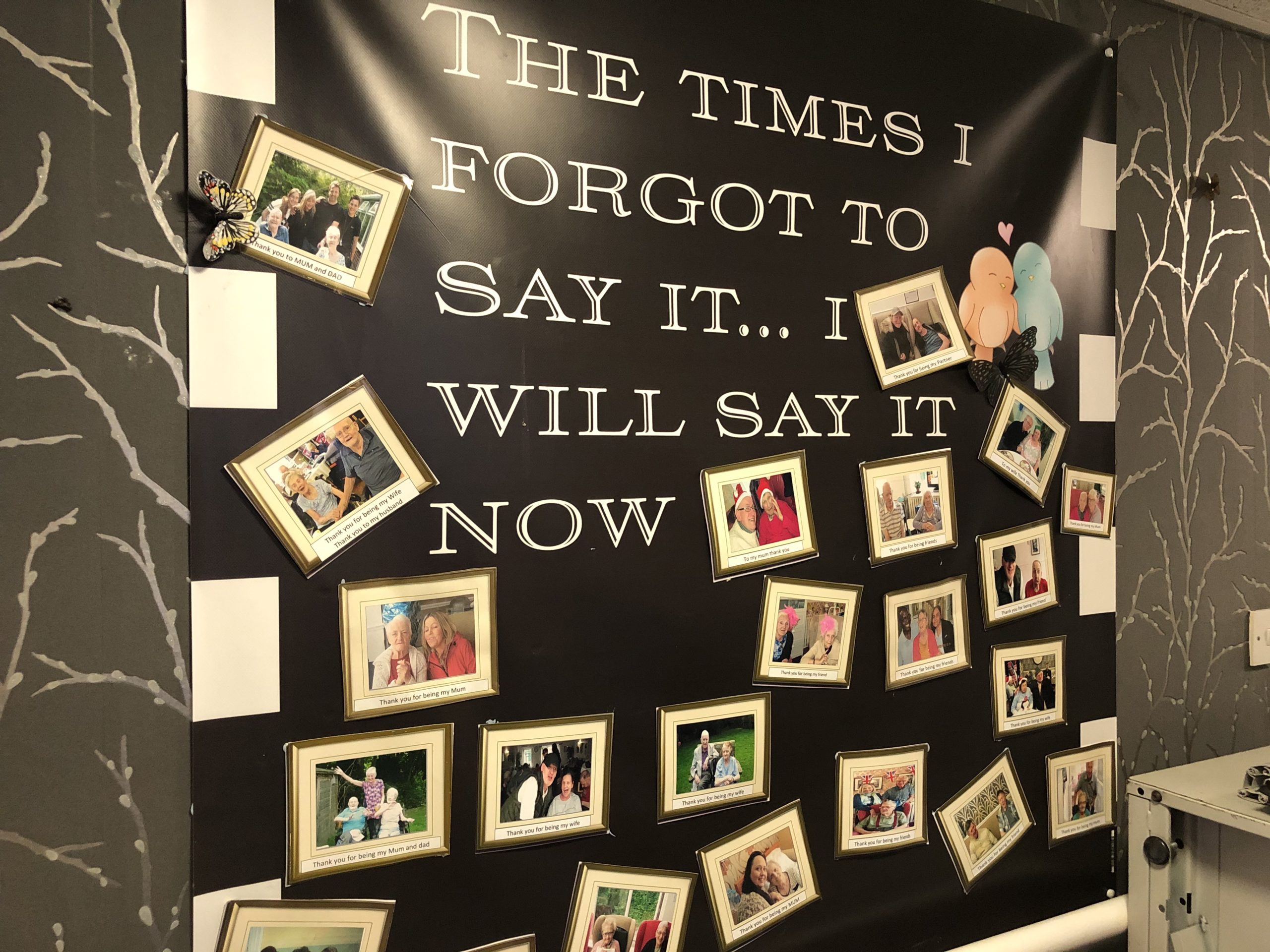 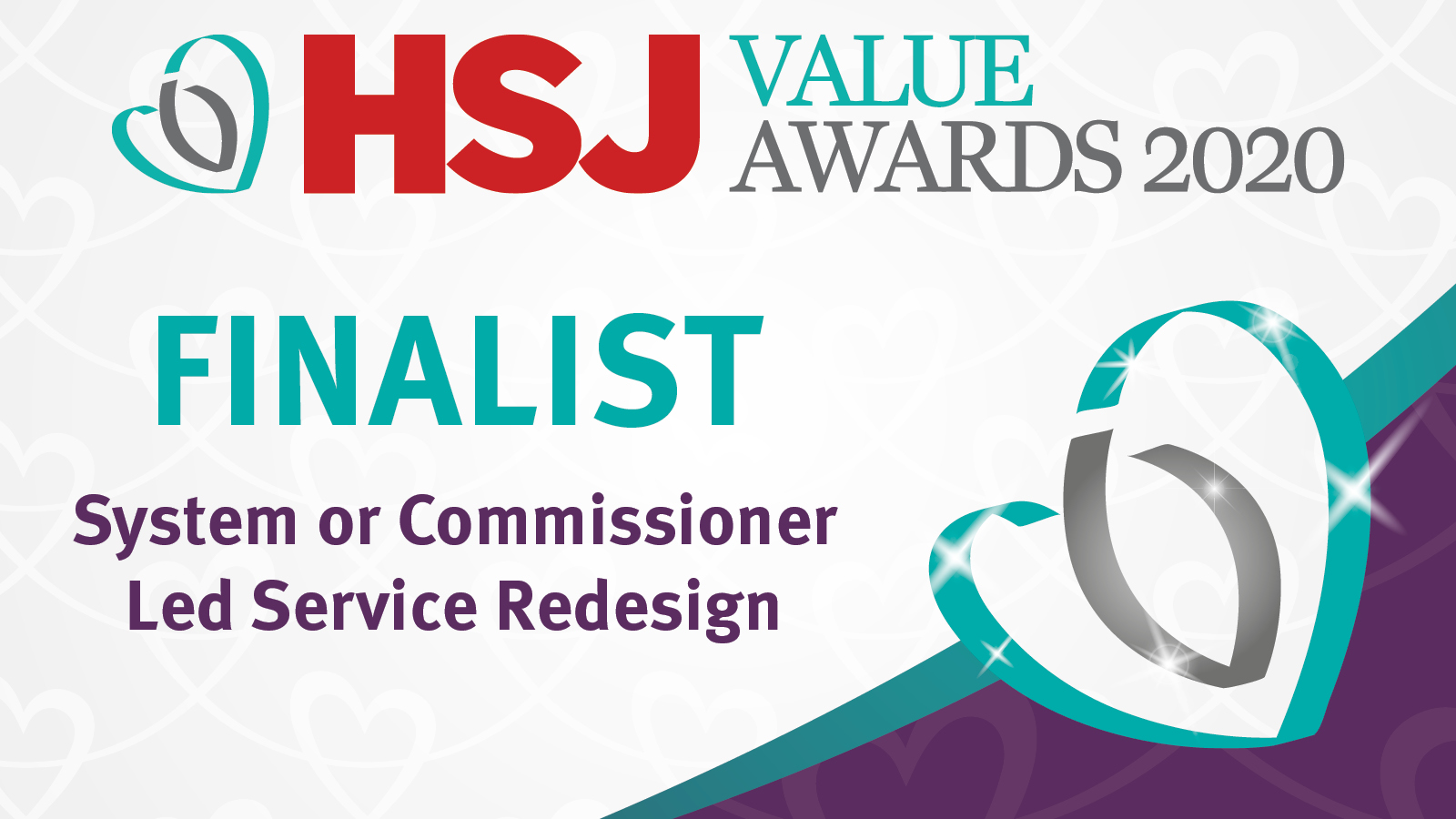